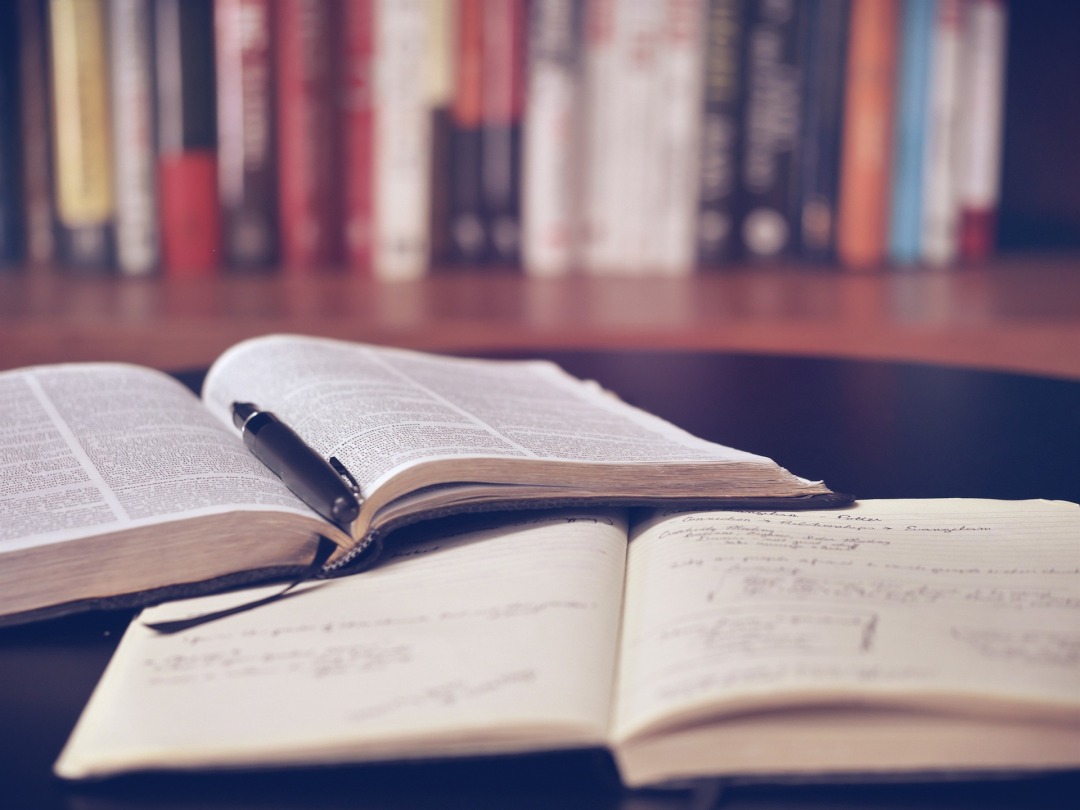 This month’s blog post is by Transform MFL, a secondary teacher of languages in London who is on a mission to diversify and expand the curriculum for modern languages at GCSE level.

The National Curriculum at Key Stage Three (ages 11 to 13) boldly states that the purpose of studying languages is to be a “liberation from insularity” and “an opening to other cultures”. We seek, through languages, to “foster pupils’ curiosity and deepen their understanding of the world”. At GCSE, the Department for Education stipulates that “the study of a modern foreign language at GCSE should also broaden students’ horizons and encourage them to step beyond familiar cultural boundaries and develop new ways of seeing the world”. So how does this work in practice? And how compatible are GCSE specifications with the aims of the Expanding German Studies project?

The German GCSE is awarded on the basis of four examinations (listening, speaking, reading and writing) and a mark out of 240. The number of marks awarded for appreciation of, knowledge of or engagement with German-language culture is zero. The exam is stuffed full of questions about teenagers’ own Anglophone lives and contexts – their characters, hobbies, favourite subjects, school trips, environmental concerns, life in their towns. The reading and listening exams may well contain questions pertaining to culture – such as a text about a German festival – but these questions test comprehension only. At no point does any student need to demonstrate understanding of German-language culture or identity. There are small topic areas of “global issues” such as the environment. These are, however, of minor significance, and as my students frequently point out, they are a recycling of discussions that they already loath to have in English in their PSHE and ethics lessons.

Students in the British school system do consider the history and culture of the German-speaking world – but they do so in English. In various subjects, they study 20th century German history, economists such as Marx and Hayek and psychologists such as Freud. Artists will often encounter the Bauhaus and Dada movements.

But in their German lessons, students do not typically have the opportunity to critically engage with any German-language ideas or identities at all. Some teachers go beyond the curriculum to do this, but they know as well as their students that this is not assessed at GCSE and therefore it is at best marginal. The German curriculum does not, therefore, challenge negative stereotypes about German identities, let alone present a diversity thereof. And in the system of high-stakes accountability that is reality for UK schools, what is in the GCSE is generally what gets taught.

And less German is being taught every single year. In 2018, there are barely one third of the Germanists at GCSE than there were 20 years ago. At A-level, the decline has been even more dramatic.  There are about 760,000 18-year-olds in the UK (ONS statistics), but fewer than 3,000 sit German A-level. The figure continues to fall.  A common and comforting myth is to blame the New Labour government’s decision to make languages non-compulsory at GCSE for the subsequent freefall in languages – but the A-level decline was already decades old by then.

Perhaps German is too difficult and off-putting, therefore? Ganz im Gegenteil: Ofqual, in November 2018, announced that it rejected the need to soften grading at A-level for Modern Foreign Languages. It found that MFL was fact significantly less severely graded than some other key growth subjects, specifically Science. It found no link between perceived difficulty and motivation to study a subject at A-level.

There is a certain irony that in the subject which is supposed to be about “opening doors”, students are really only assessed on their ability to talk about themselves.

So if the decline of MFL is nothing to do with government policies and nothing to do with severe grading, why are students turning their back on languages? The truth is, as Ofqual explains, that students consistently rank languages as their least favourite subject, and have done for many years.  Subject choices are a marketplace, after all, and the MFL – and German – products don’t compete.

Is this a reason to despair? Absolutely not. In fact, it is incredibly exciting. The GCSE has barely changed since the late 1980s. So as a national community of advocates for German Studies and languages more generally, we have all the tools still available in our arsenal to try out and deploy. We have never tried to fundamentally innovate the curriculum. We have never revisited why we teach languages and we have never sought to move on from this narrow, limited diet of practical language needed in transactional situations and to describe oneself. There is a certain irony that in the subject which is supposed to be about “opening doors”, students are really only assessed on their ability to talk about themselves.

Advocates for German Studies and MFL can begin to lobby powerfully for a more fundamental transformation of raison d’être, curriculum, teaching and assessment. This battle should not be a hard one – it is merely a case of designing qualifications to match what the DfE already says the purpose of learning languages is.

I am a full-time teacher in London and I campaign vociferously and impatiently for a German GCSE that is liberated from its own insularity: a GCSE that enables learners to encounter and engage with a full and exhilarating range of German-language identities. This is easily achieved by choosing topics and texts which are firmly anchored in the German language, not in the banality of everyday life and routines. More students might indeed become interested in German-language identities if indeed they came across them in their German lessons.

I believe in universal languages education not on the grounds of utility. I don’t teach German – or French or Arabic for that matter – so that my students can chitchat on their holidays. In 2018, in a globalised world whose ubiquitous lingua franca is English, the prospect of learning German for practical reasons is an ever less compelling proposition for young people. While I know German is a valuable asset in a variety of careers, this too is a hard sell to teenagers who frankly tire of being asked what their career goals are, not least because few have a clear idea of what their options might be. My ambition is therefore to transform MFL – and German Studies – at secondary level in British schools. I want their language lessons to be enriching encounters with otherness, mediated through their understanding of the target language. I want German lessons to give students a learning experience that no other subject can.  And I won’t stop until I achieve it…